The Samburu people reside in the Rift Valley province of Northern Kenya. The striking traditional Samburu dress consists of red cloth that is wrapped around the body , tied with a white sash and accessorised with colourful beaded necklaces, earrings & bracelets.

Traditionally Samburu men are responsible for the safety of the tribe and look after the cattle, which are fundamental to the tribe’s semi nomadic way of life. The traditional role for the Samburu women is to take care of the household by looking after the children, collecting water and gathering the roots and vegetables.

Dancing is part of the Samburu culture, musical instruments do not accompany the symphony of Samburu traditional singing and hand clapping. 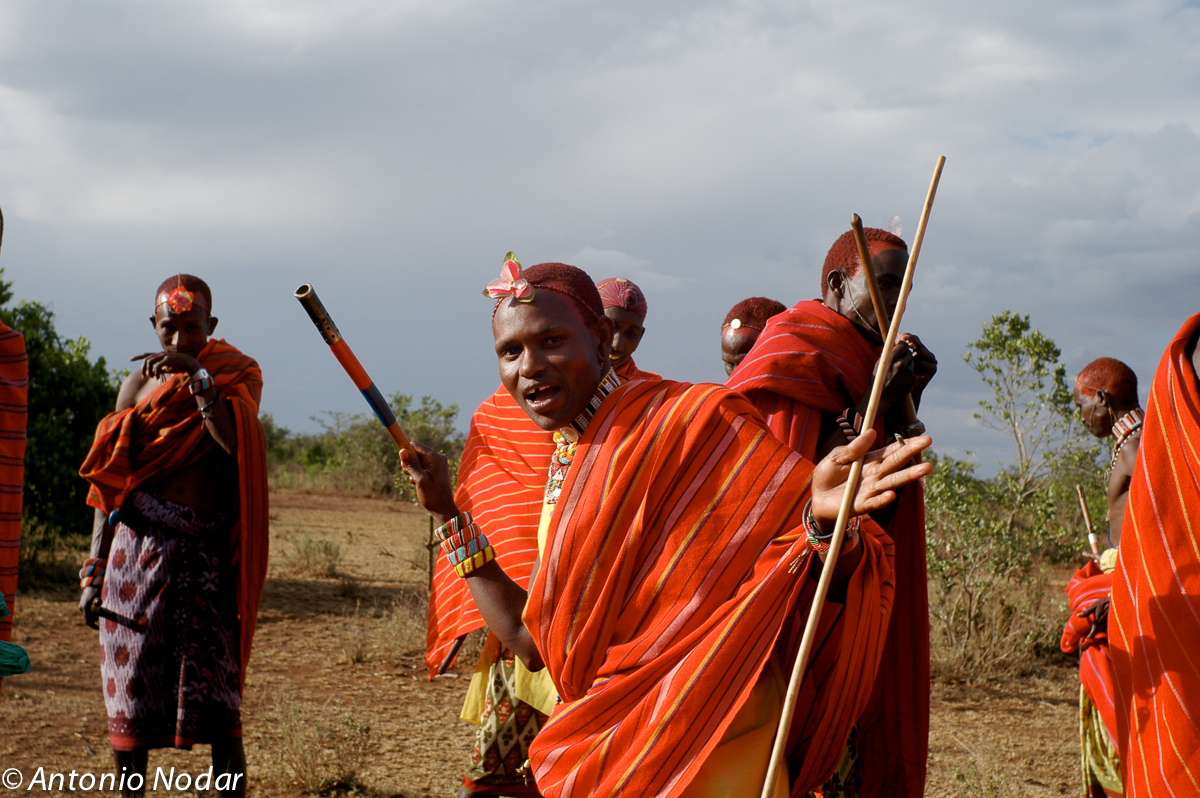 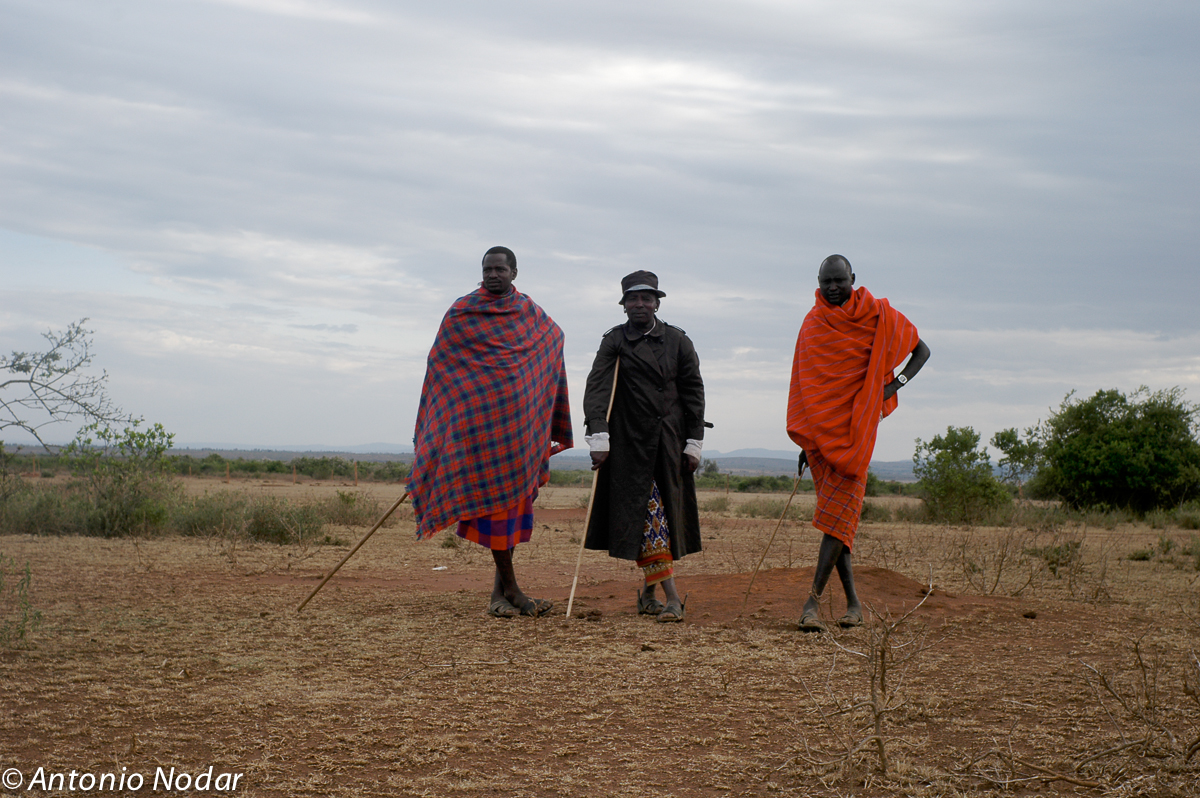 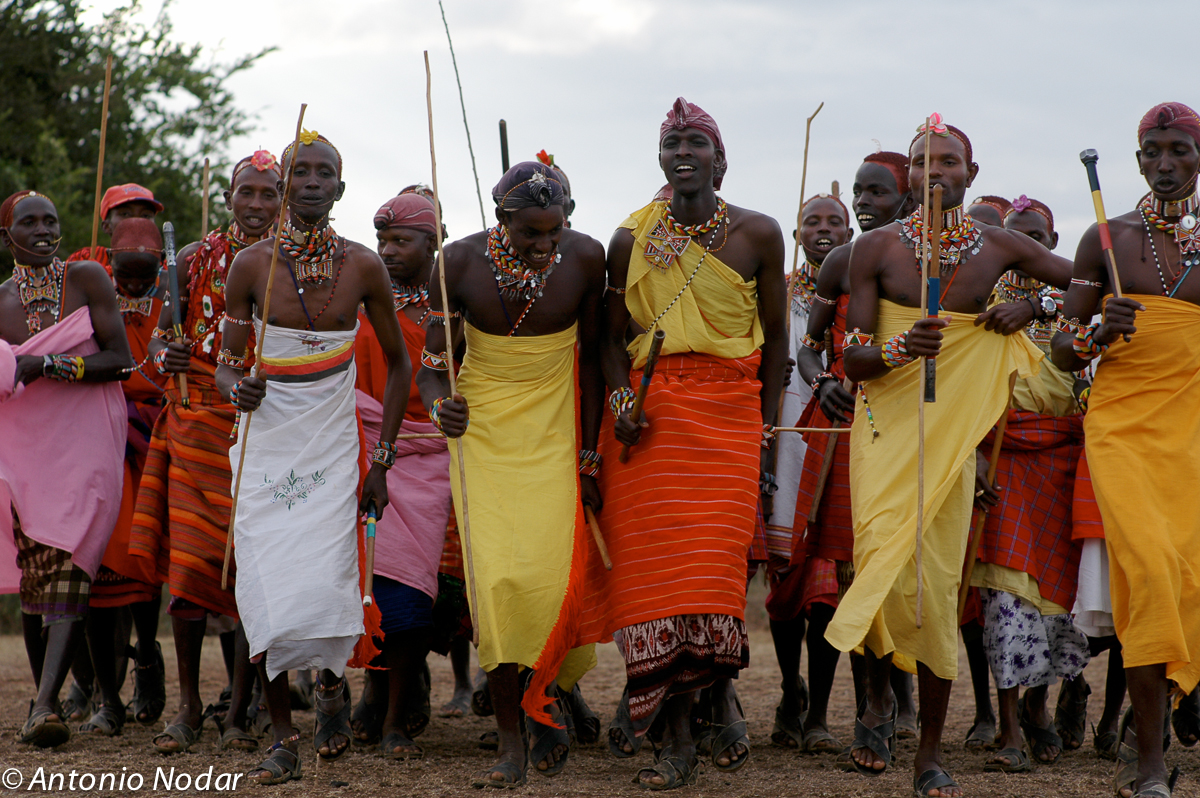 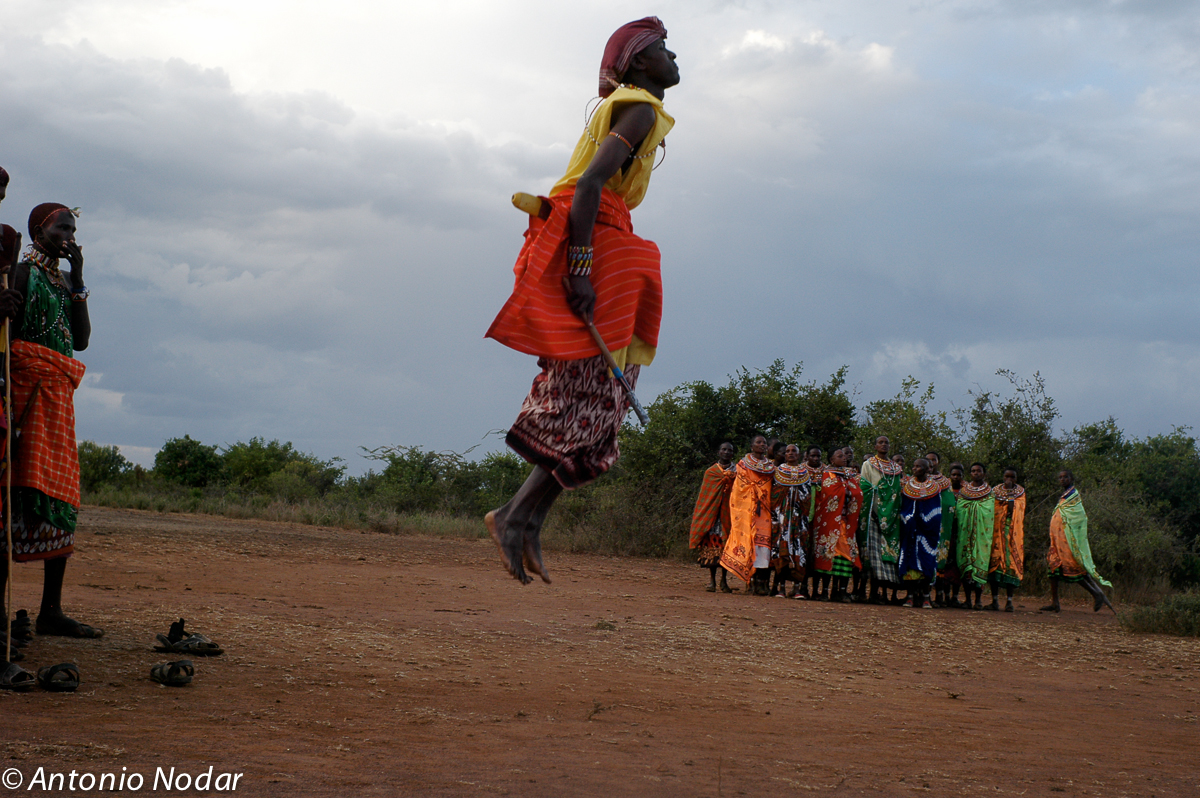 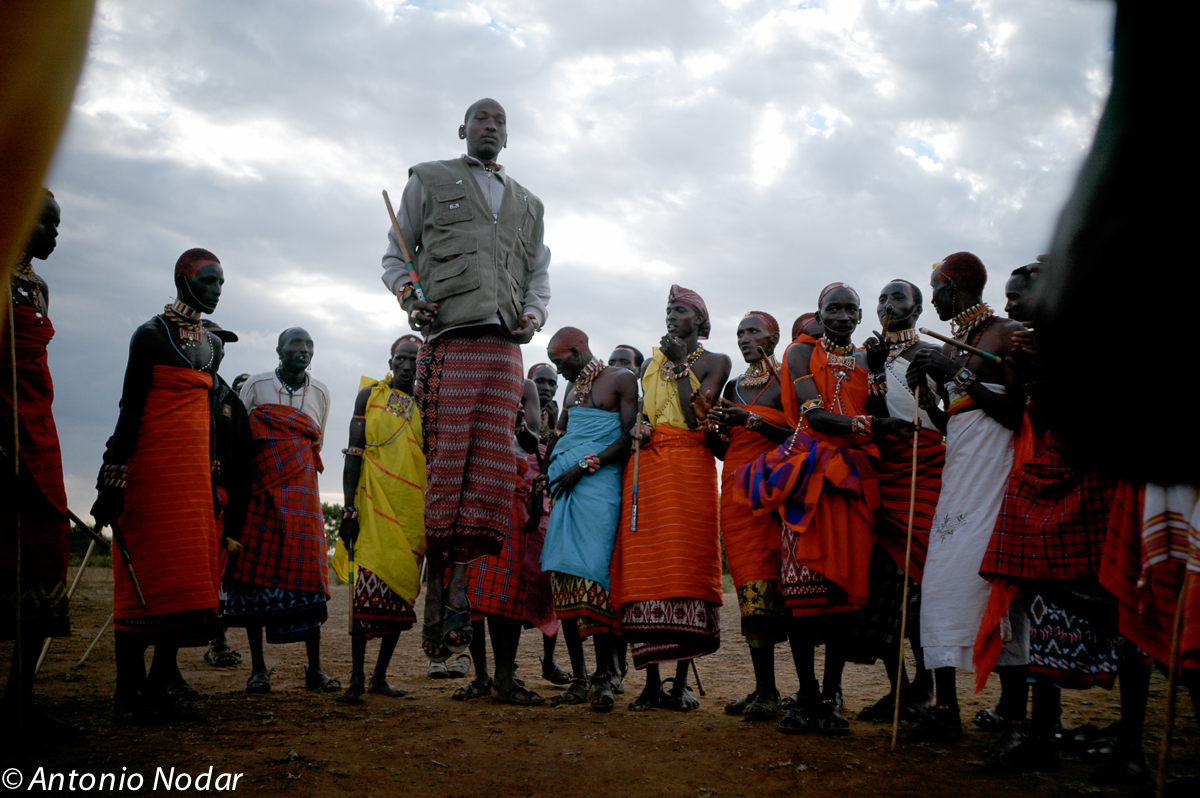 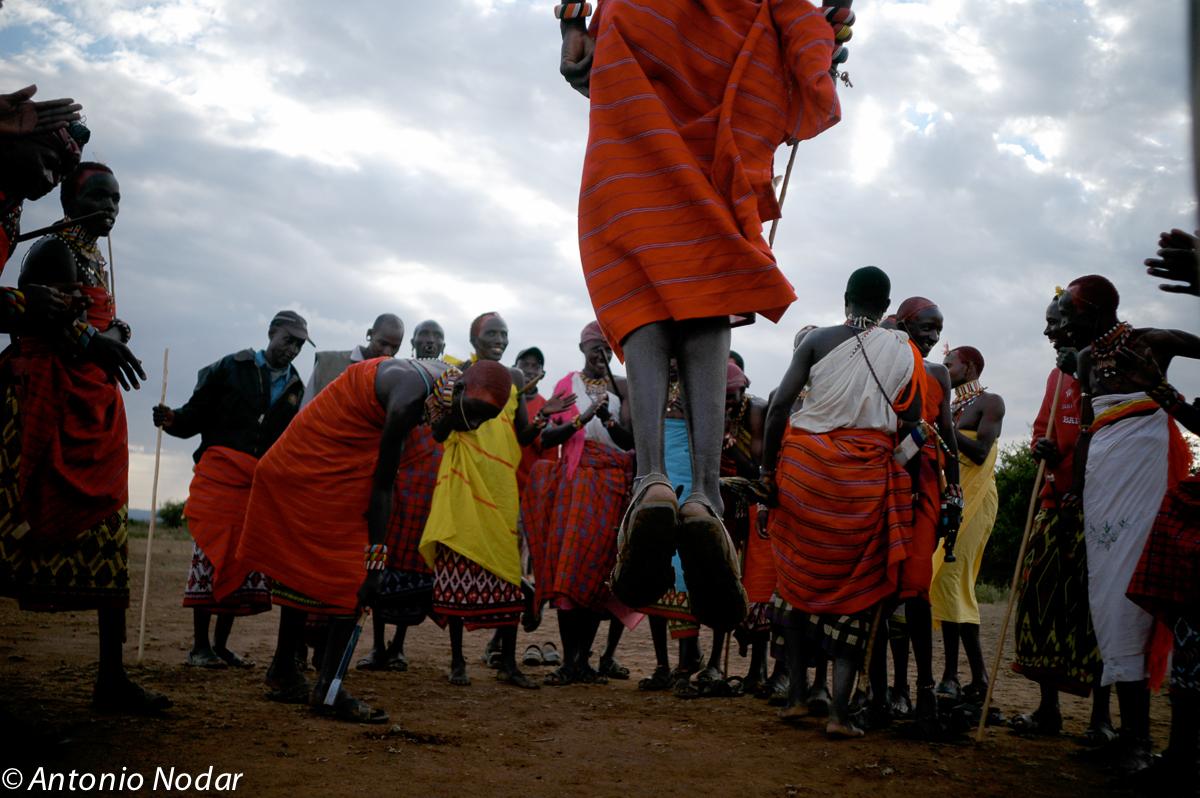 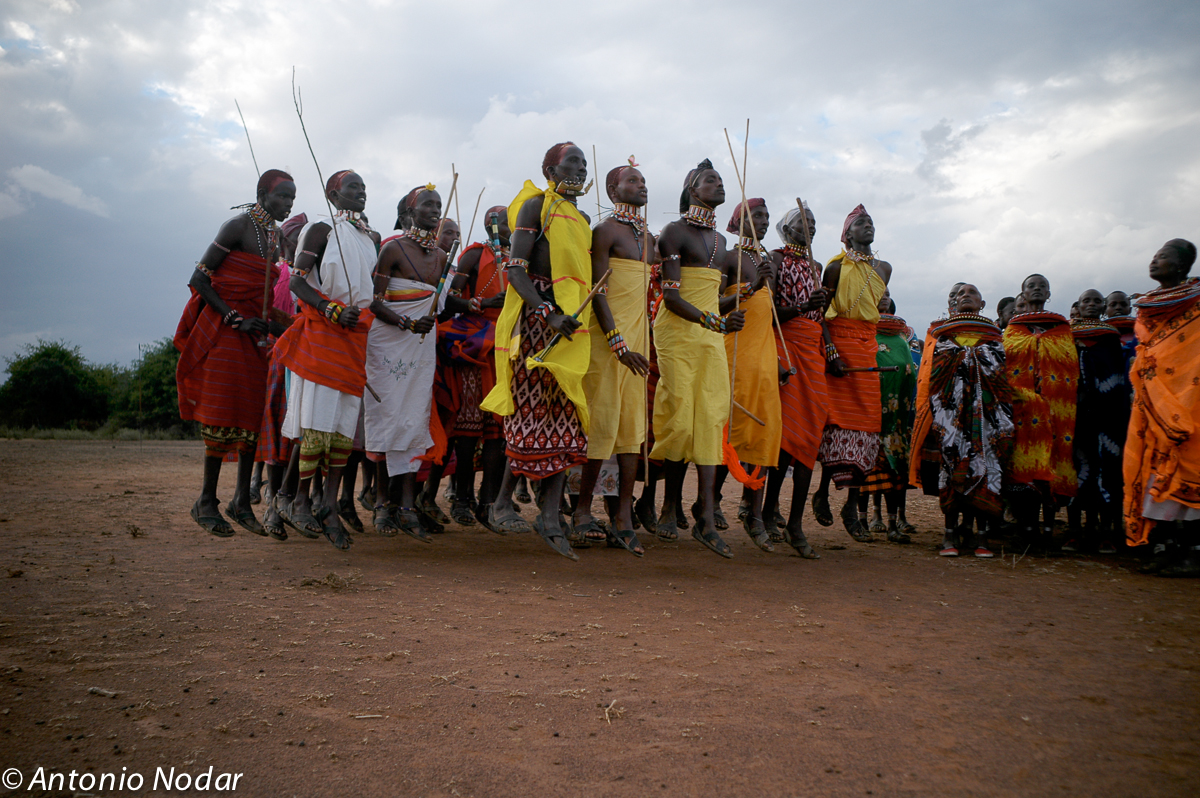 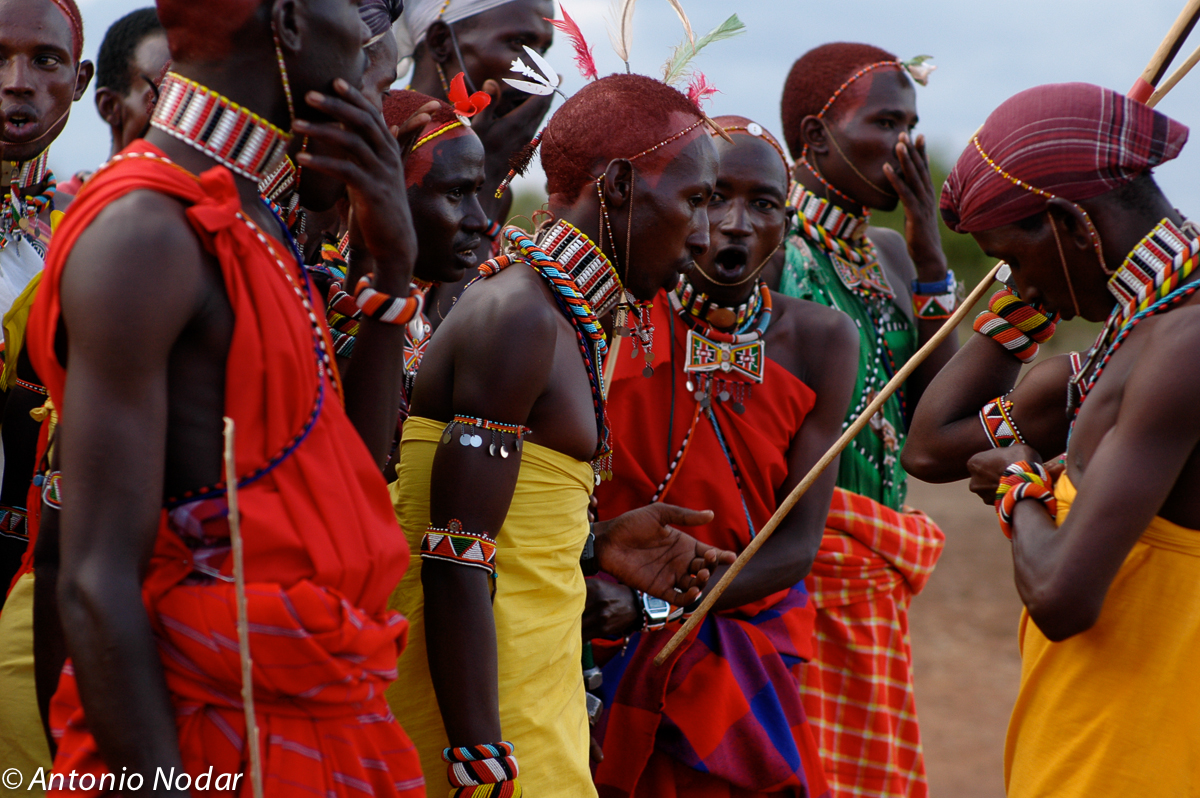 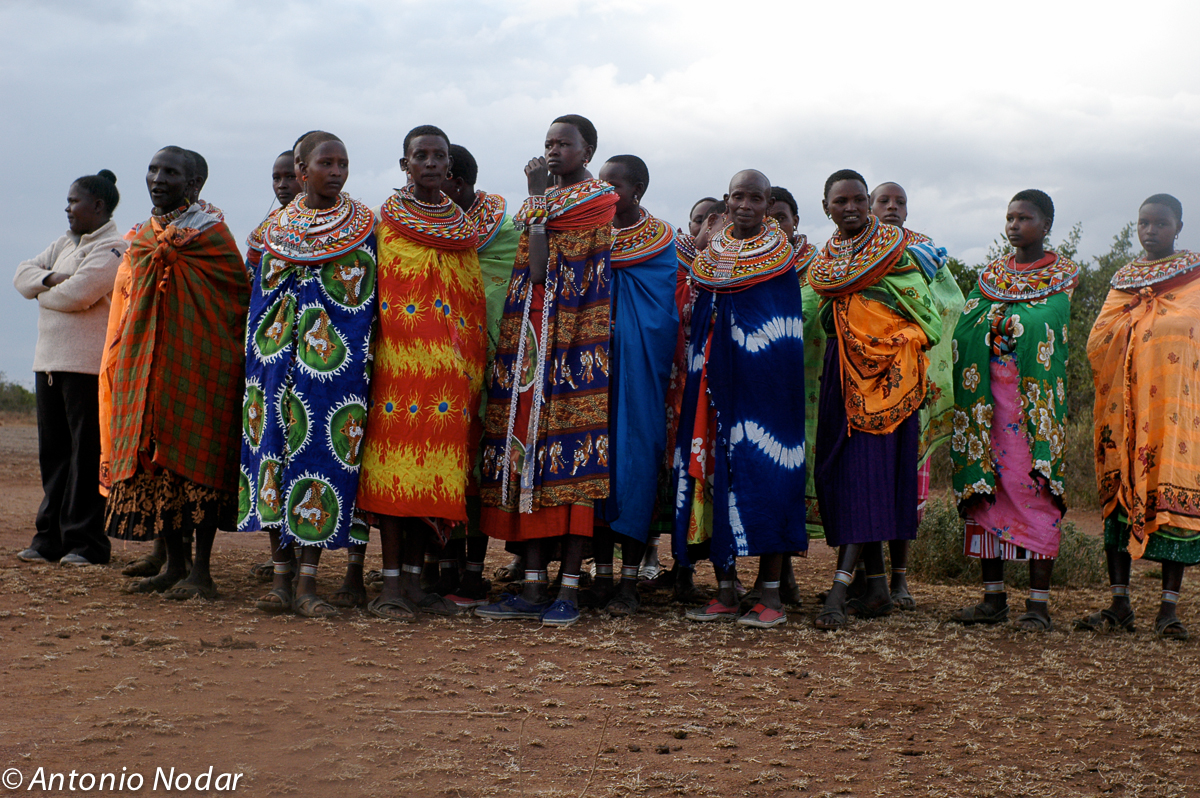 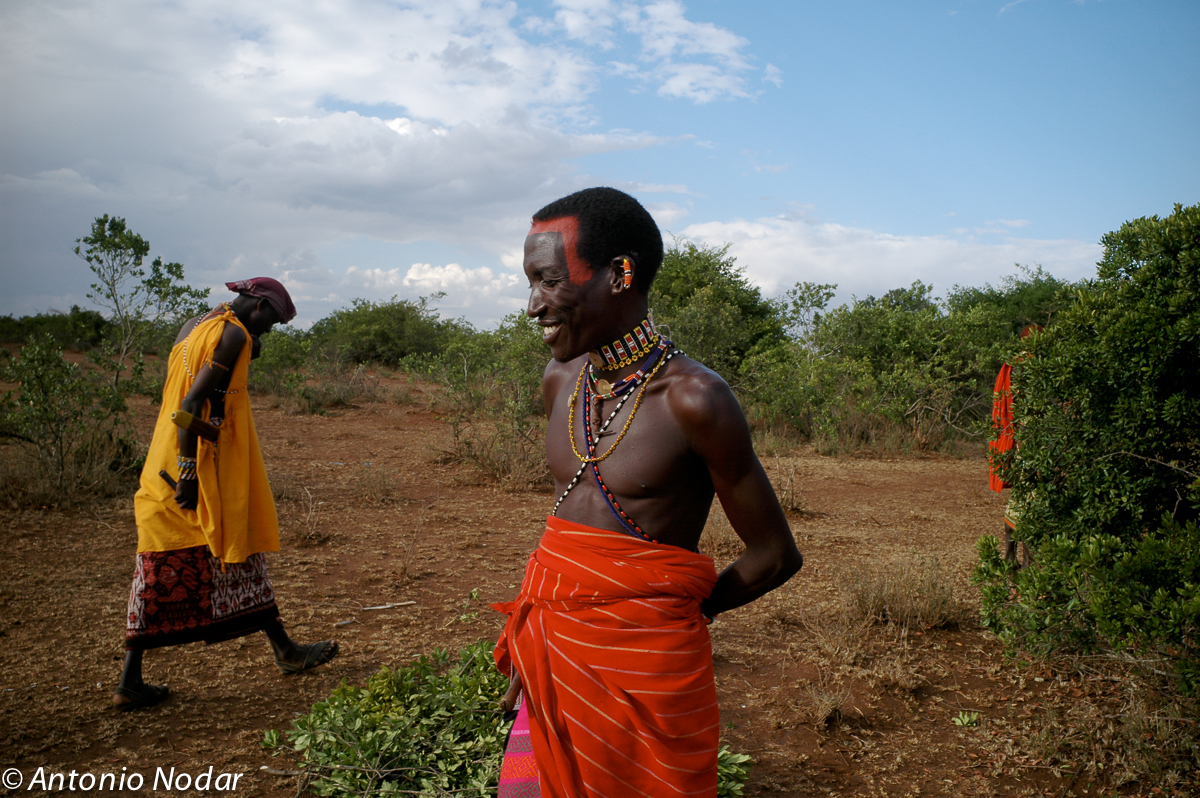 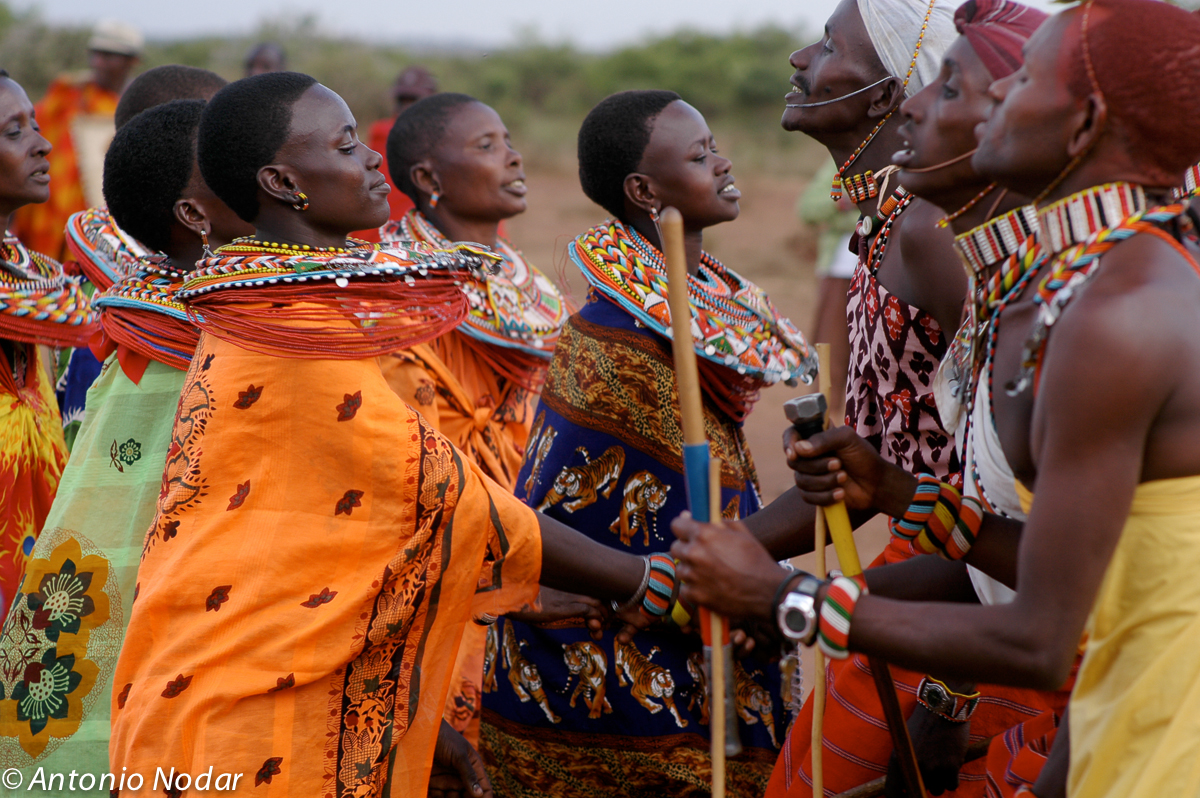 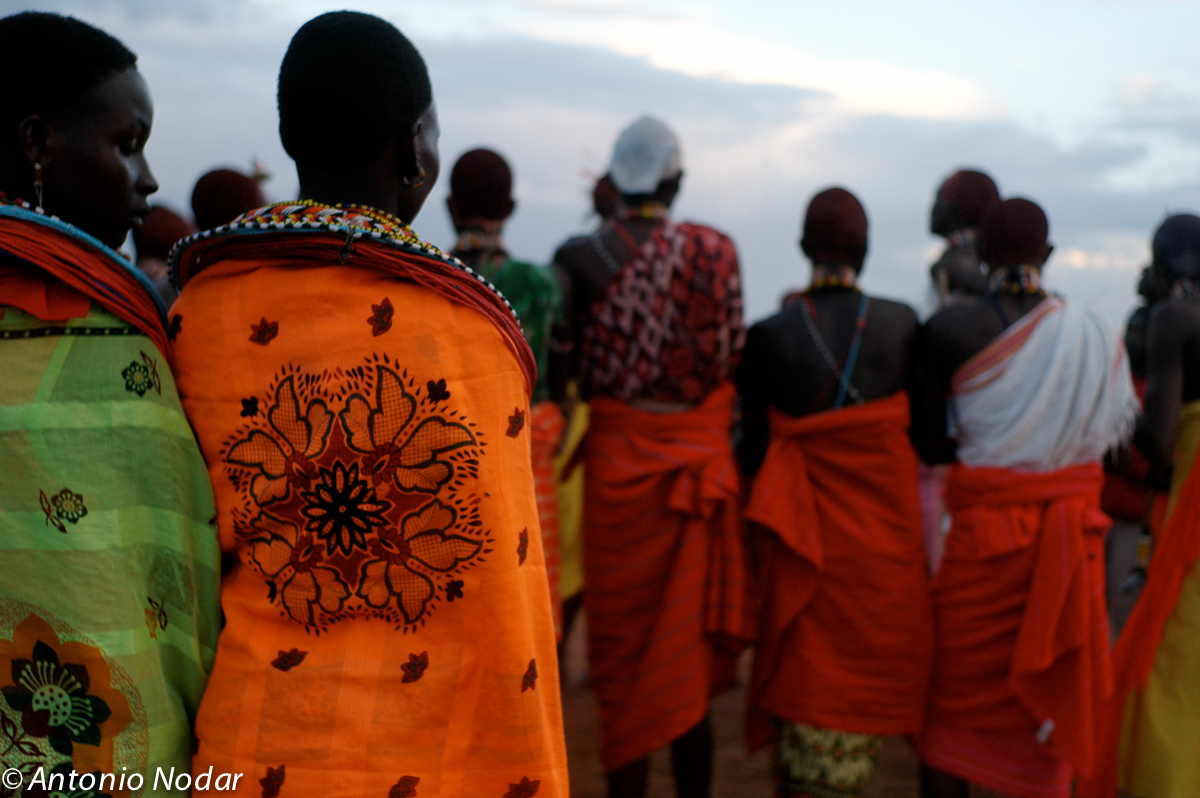